Middle age surprises. Crack-addicted friends with bad chips on their shoulders in 1992 have since made peace with themselves, started families, replaced missing teeth, and become altogether wonderful people. Great womanizers who cavalierly juggled supermodels in their twenties now find themselves alone, with suspicious suntans and too many Chrome Hearts rings on their fingers.

In my early-thirties, terminally single, I found it hard to get through dinners with happily married couples with young children. Their comfort and stability reminded me of all that I lacked, and my free-spirited, peripatetic lifestyle did vice versa. Now I’m on the other side of this. My single friends describe in gloating detail their sexual conquests.

Most fascinating is the whole “older I get, better I was” epidemic, especially when it comes to surfing. At Waikiki Beach a couple years back, I met a haole surf instructor who spoke in thick pidgin and advertised himself as an ex-pro.

A minor surf and skate pro from the ‘80s claims on his website to have “inspired the Dogtown scene and helped spark the SoCal surf/skate/snow culture.”

I have watched one of my contemporaries’ bios change throughout the decades. In the ’90s he was a “former East Coast surfing champion.” In the ‘00s he became a “former U.S. Champion.” Recently he has graduated to “former Top 16 ranked pro.”

Following this trend, I’d like to amend my own biography:

—Jello Biafra, my godfather, hurled me off the stage at the Whiskey-a-Go-Go at a Dead Kennedys/Cramps show in 1980. I was 12. After crowd surfing through “Chemical Warfare,” Connie Jacobs, with pink Mohawk and pink pubic hair (how do I know this? she showed me), burned a mi vida loca tattoo into the back of my neck.

—Madonna and I not only ate sushi and smoked a joint and had rough sex in the alley behind Femme Nu in Waikiki after the Rolling Stone shoot (see below), but also she brought me along on her ‘Like A Virgin’ tour, and paid me handsomely to dazzle with my Gene Simmons-like tongue, much to the chagrin of Jellybean Benitez.

—Tom Curren still has a tough time looking me in the eye after the three times in a row I beat him in WSA quarterfinal heats.

—During that scandalous and prolific stint between my second Palme d’or and my hang gliding accident, I was not snorting methylenedioxypyrovalerone as Vanity Fair erroneously reported. I was doing tai chi and eating raw food.

—And for the record, yes, she was a senior at Beverly Hills High, but no, she wasn’t seventeen, she was sixteen-and-a-half.

—Brad Pitt, alls I can say is I apologize, the whole thing went down before you entered the picture. 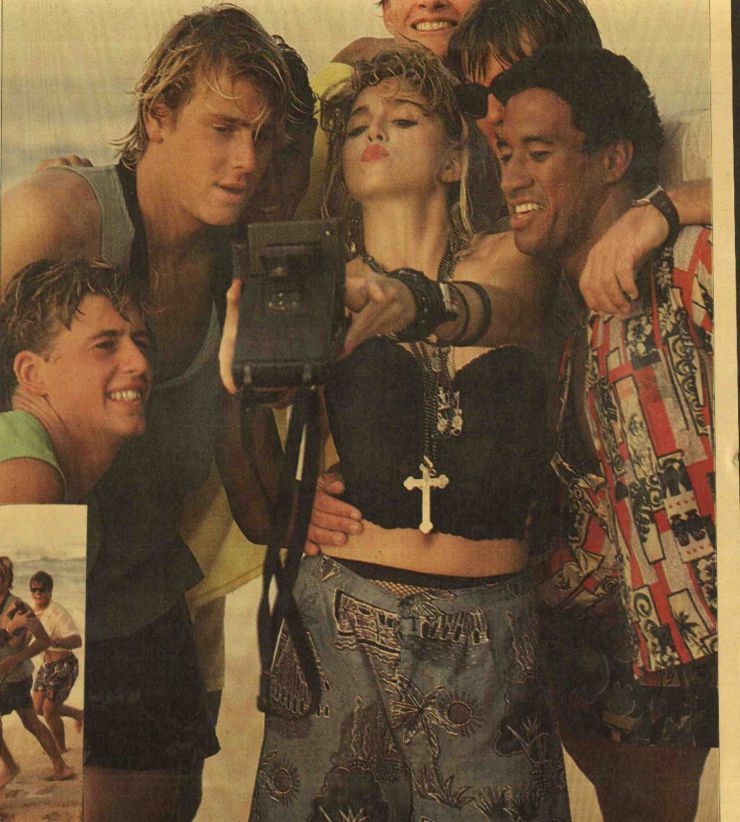 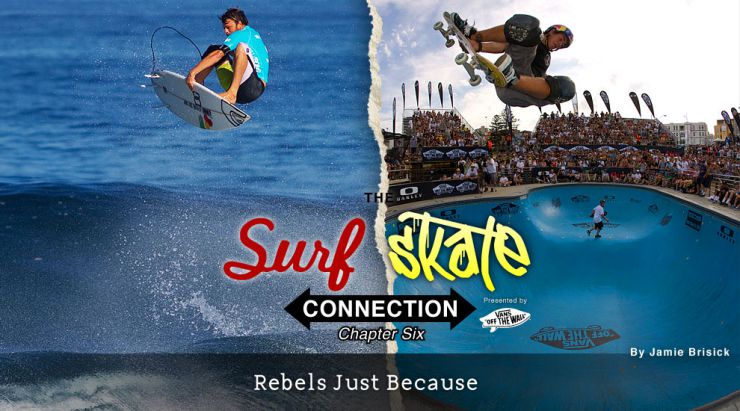 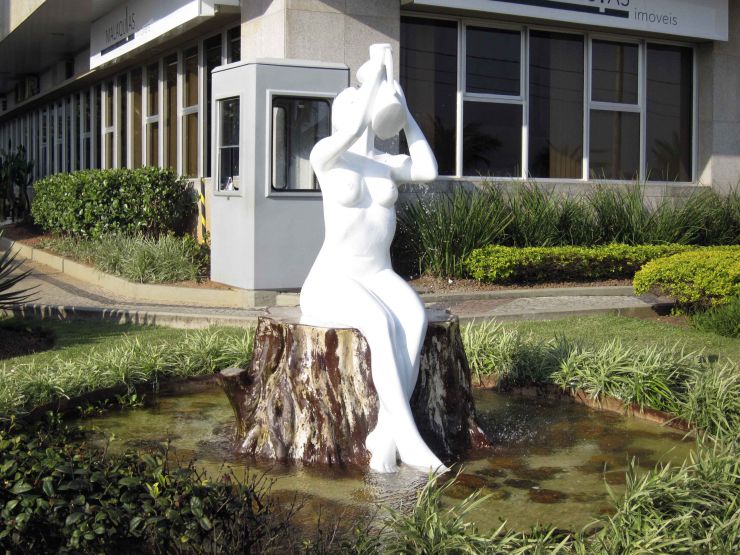 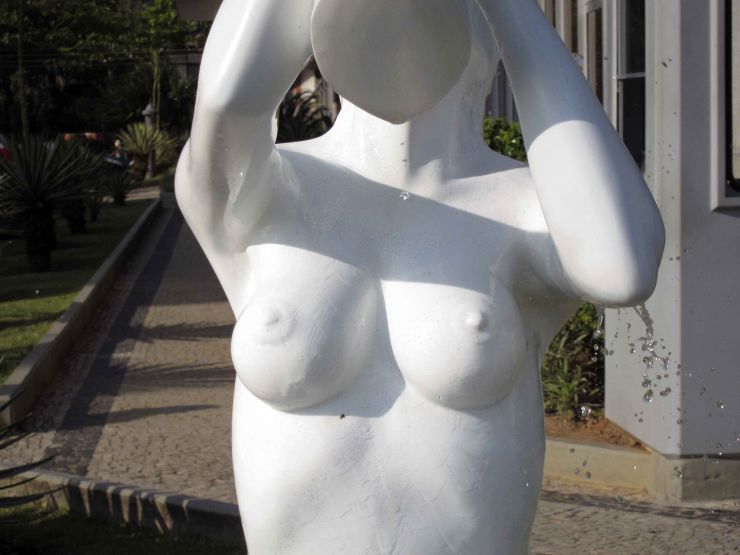 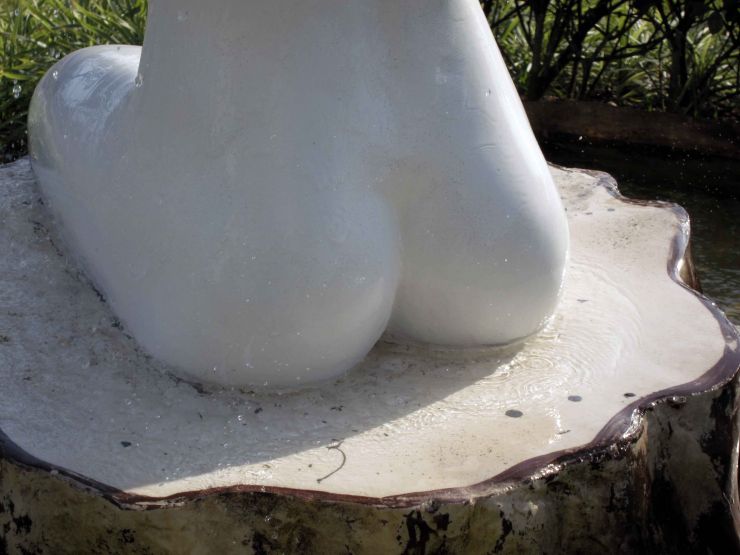 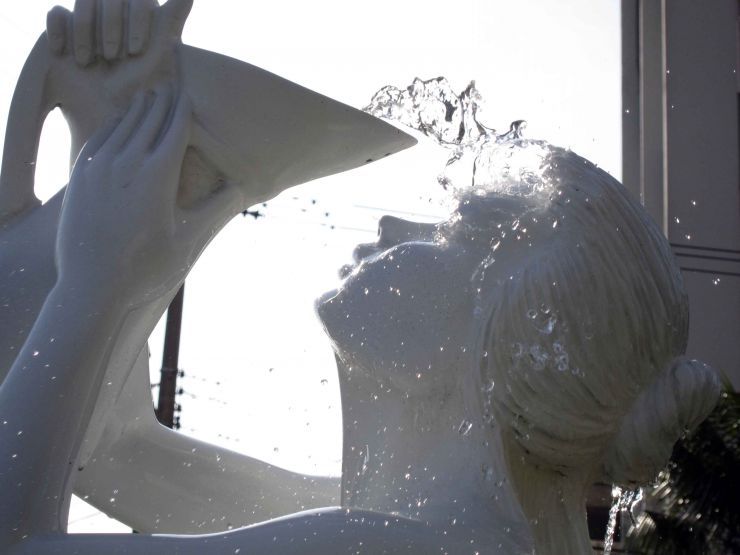 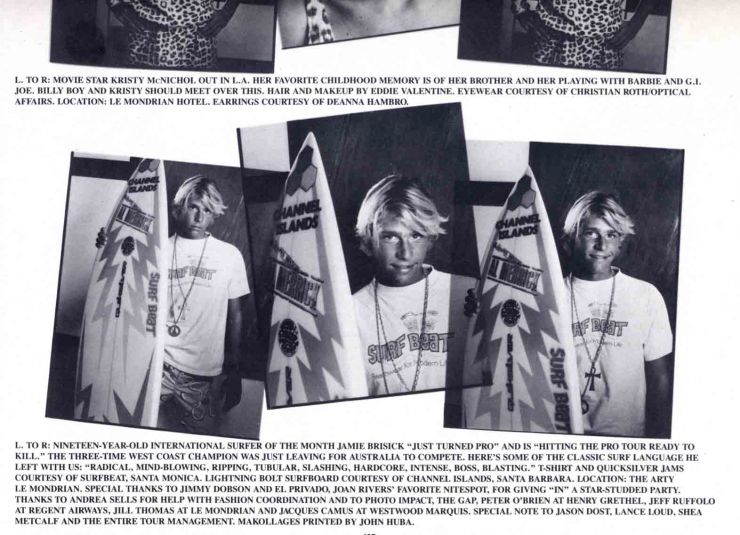 My most vivid Halloween memory is of a haunted house in Encino that had a trough full of slimy goo. In a pitch black room, a stranger, presumably a zombie, would take your hand and guide it into this strange confection. It was warm like urine, and full of what felt like bones, cartilage, sea anemones, rubbery sausages, livers, hearts, brains, cigarettes, and dead goldfish. It smelled of blood, rubbing alcohol, open heart surgery. We’d try to imitate it in the school cafeteria. Tom La Verdi would dump his milk into his half-eaten bowl of spaghetti. Jeremy Dash would add a banana peel. Ronnie Sachs would spoon in some chocolate pudding. John Thorsen would pepper in some pizza crusts, an apple core, and a regurgitated peanut butter and jelly sandwich. We’d decorate it in swirls of ketchup and mustard, and sprinkles of Pop Rocks. Peter Bishop, bully that he was, would add what he referred to as “the cherry on top”: a deeply hawked loogie. Then we’d dip someone’s hand in it, or hurl it at an enemy. 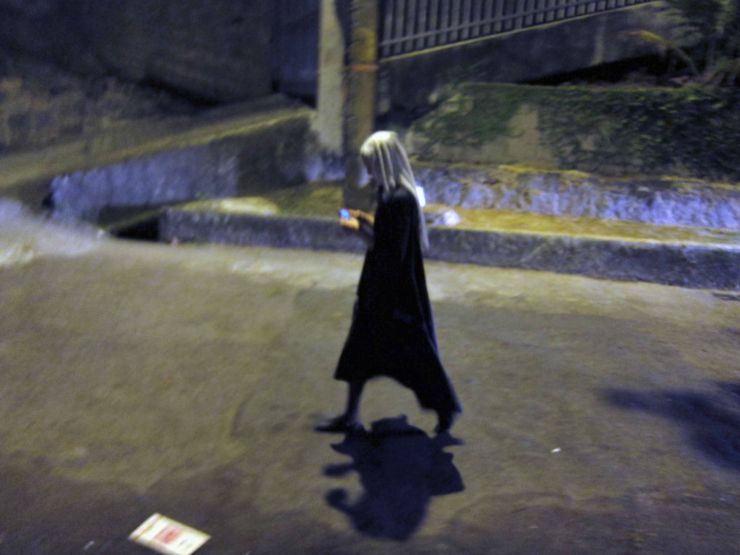 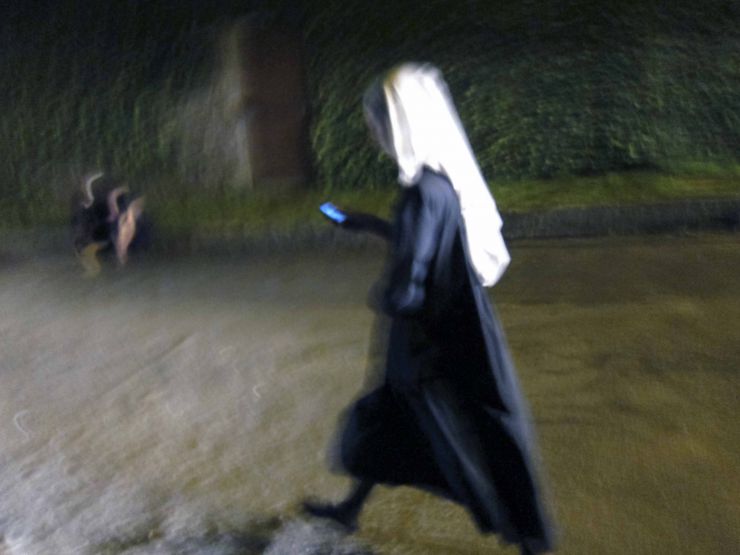 Nothing more vile than the narcissistic fame-monger posing as a humanitarian or an environmentalist. Nothing more passive-aggressively disgusting than the mass email that begins “Sorry for the mass email,” then invites you to some gig or gallery opening or movie premiere, followed by “Bring your peeps.” Or the blog post that pretends to be op-edish but is in fact an advertisement for, say, a new book called “The Eighties at Echo Beach,” dripping with red-hot photos and available on Amazon for the low, low price of $21.50—

People can be so full of shit. 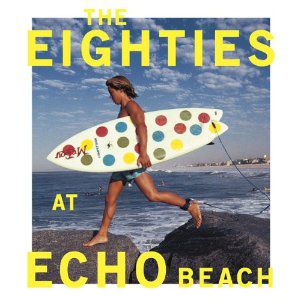 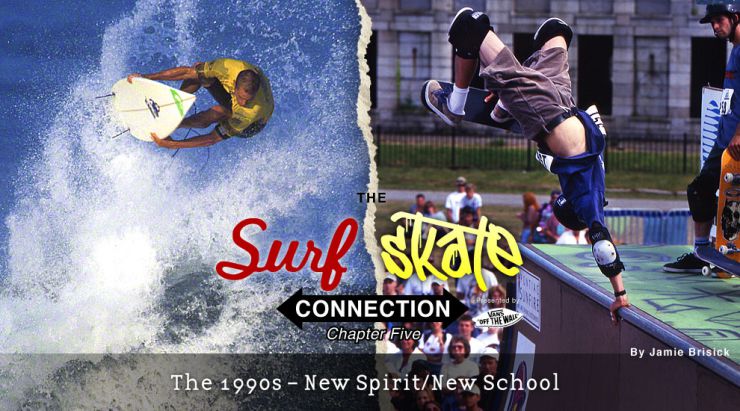 “Mrs. Park had tweezed her brows to within an inch of their life…and her round lips had a trace of rouge, but that was the extent of her beautification project. A great spidery web of defeat spread across her face—as if there lived below her neck a parasitic creature that gradually but purposefully removed all the elements that in human beings combine to form satisfaction and contentment. She was pretty, the features economical, the eyes evenly spaced, the nose strong and straight, but seeing her reminded me of approaching a reassembled piece of Greek or Roman pottery. You had to draw out the beauty and elegance of the design, but your eyes kept returning to the seams and the cracks filled with some dark cohesive substance, the missing handles and random pockmarks. It was an act of the imagination to see Mrs. Park as the person she had been before she met Dr. Park.”