Out the back, a fifteen-foot wall of water looms. I scratch frantically and barely make it over the crest, which gives me a brief glimpse at the procession of waves that follow. It’s otherworldly: silvery, smooth, impossibly large lines stack to the horizon. In the magazines they call this “corduroy” but in fact it looks sci-fi. It’s everything a surfer dreams of, but on a scale that is deadly. It stirs both rapture and dread.

Hawaiian John Shimooka whips around and drops over the ledge of a wave that looks six times taller than he is, an avalanche of whitewash exploding behind him. Brazilian Fabio Gouveia catches a beast that caps on Second Reef, a gentle entry followed by a heaving inside section.

I catch a wide shoulder, an icebreaker, and ride it to the channel. With a surge of half-confidence I paddle deep into the pit. A wave looms: it’s double overhead, pops up extremely fast, and is so steep and hungry to throw me shoreward that it takes only a stroke or two to catch. I pop to my feet, attempt to angle down the reef-ribbed face but instead airdrop and land in a kind of jackknife and abruptly halt. There’s a millisecond in which all goes calm and mute. Then with a loud, violent explosion comes the lip on my head, which feels like a refrigerator dropped from a second story window. It squashes me flat on my board then ragdolls me in a thousand different directions. My heel grazes coral, my board slams me in the back, my jersey peels inside out and dangles from my shoulder. I feel nauseous, violated. Only when I break the surface do I realize that my left knee is severely wrenched.

Malibu was our playground. On the half-mile stretch of sand between First and Third Point, we encountered rakish surfers, scraggly bums, nervous Vietnam vets, and leather-clad punks. Out in the sparkling waves, West Val stoners, East Val preppies, Hollywood vampires, Santa Monica blue bloods, Venice gypsies, Topanga hippies, Colony gazillionaires, and beer-swilling Wall Knuckleheads all converged, creating a magical soup that educated us in ways no school ever could.

We’d catch rides from parents, aunts, distant cousins, friends of friends’ older sisters—anyone with a driver’s license headed west. Full of butterflies and ambition, we’d pull our boards from the car, sling our backpacks over our shoulders, and cross the pearly gates entrance to First Point. The hot sand under our feet was instant liberation.

The lineup was one of the most crowded and heated in the world. One morning Angie Reno dropped in on Cliff, a 6’4”, 220 lbs. Herculean regular foot. They exchanged words, dunked each other’s heads under water, then took it to the beach. Angie threw a few scrappy punches. Cliff wrestled him to the ground. Angie squirmed free, ran over to his longboard, punched the fin out, and went after Cliff, using the fin as a kind of hatchet. For a second we thought we were about to watch a scalping of the Last of the Mohicans variety, but Cliff knocked the fin out of Angie’s hand, and laid into him. The smack of fist pounding wet, blubbery torso sounded the way smashing watermelons do. The following day Angie showed up at the wall with a crazed look on his face. In his pocket he clutched a gun. Before he could get to Cliff the lifeguard intercepted. Angie was taken away in handcuffs. We did not share this story with Mom and Dad.

Our crew consisted of my brother Steven, Cousin Pete, John Fiedler, a few Agoura High surf pals, and a dozen or so fellow teenagers we met along the way. We set up camp on a berm overlooking the inside section of Third Point, dubbed the “Kiddie Bowl.” Amid the hundreds of surfers in the water we engaged in our own little unspoken competition. The hierarchy was constantly shifting. A single excellent ride during a sizeable south swell could make you king for a week. Likewise, a cowardly hesitation could render you the laughingstock.

Between surfs we “terrorized.” Lunches were sabotaged; boards were set adrift in “Polio Pond,” the fetid creek that drained into Third Point. Locals were scrutinized and nicknames were assigned. “Fruit Loop” rode a pink and yellow twin fin and wore striped Dolfin shorts. He strutted up the beach with cigarette dangling from lip, bleached blond hair in a great bird’s nest of a pompadour. He surfed with an incredibly low center of gravity, almost sitting, and spun a dizzying number of 360s. Once we counted seven on one wave.

“Coke” was sunburned, barrel-chested, wetsuit-less even on cold days. He surfed, as Cousin Pete put it, “like he hasn’t taken a shit in three weeks.” Entering the water one bright summer morning, he nodded to thirteen-year-old John Fiedler.

Towheaded, bowl-legged “Cock ‘n’ Balls” trotted across the sand to Third Point, yellow single fin underarm. At water’s edge he took off his boardshorts and draped them around his neck like a cape. He surfed for hours in the nude. Was it a celebration of surfing’s freedom and pure expression? Or was it was genius crowd control? No one dared drop in on him. 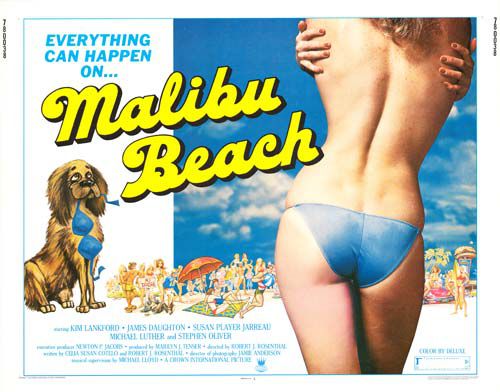 Greatest moments? Hard to say. A torrent of them, really. I have vivid recollections of a sleepless night in Rio de Janeiro in 1990. I was jetlagged (jetlag can be more intoxicating and transformative than LSD), I was listening to the Rolling Stones “It’s Only Rock ‘n’ Roll” on my Walkman. I kept rewinding “Time Waits For No One.” It created a sense of urgency. There was a life that I was reaching for, and somehow the song contained it. I was in Rio for the Alternativa Pro, and like every surf contest, I visualized myself winning it. That life, that higher self, that inner Superman was there for the liberating with every event—an amazing sense of renewal and self-invention in the pro surfing game. It was like 4 in the morning. I was pumped. I wanted to put on my clothes and ride the elevator down and cross the street to Praia do Pepe and sprint the soft sand beach in some kind of primal roar. But I thought better of it. At that time Rio was one of the more dangerous cities in the world. So I just kept listening. 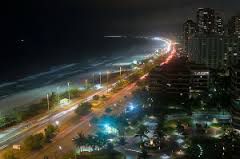 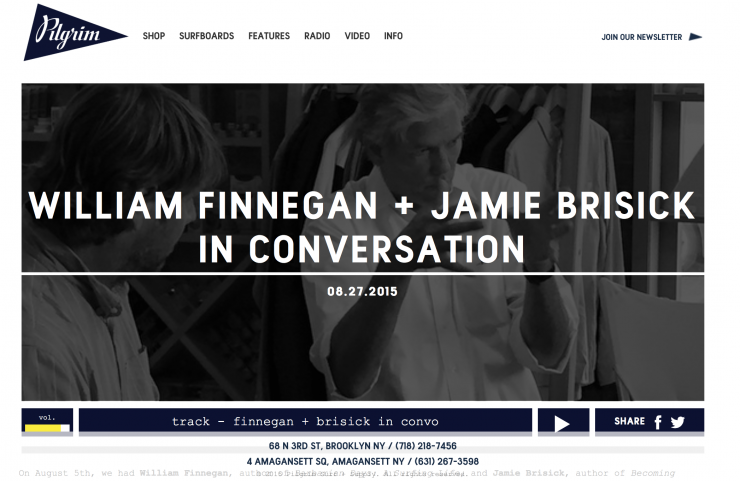 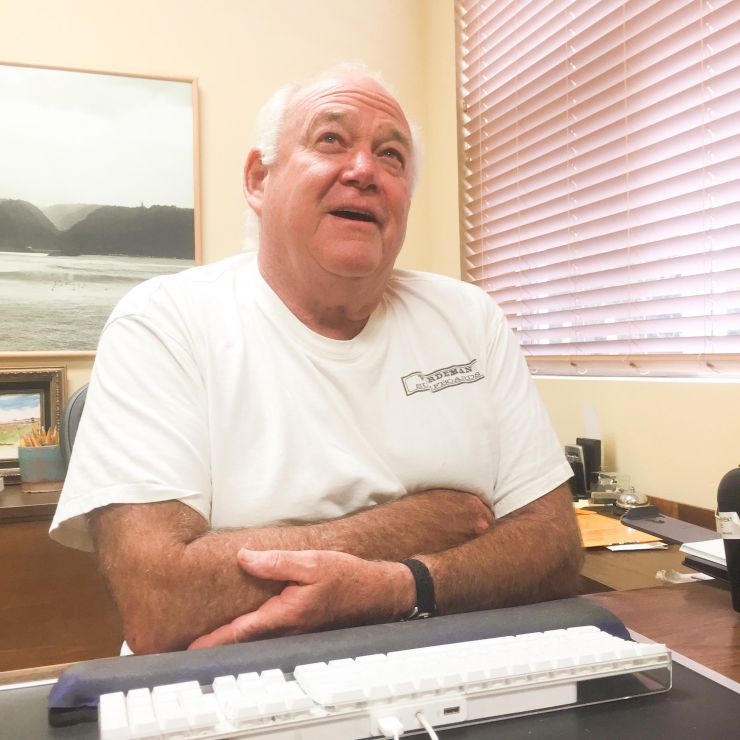 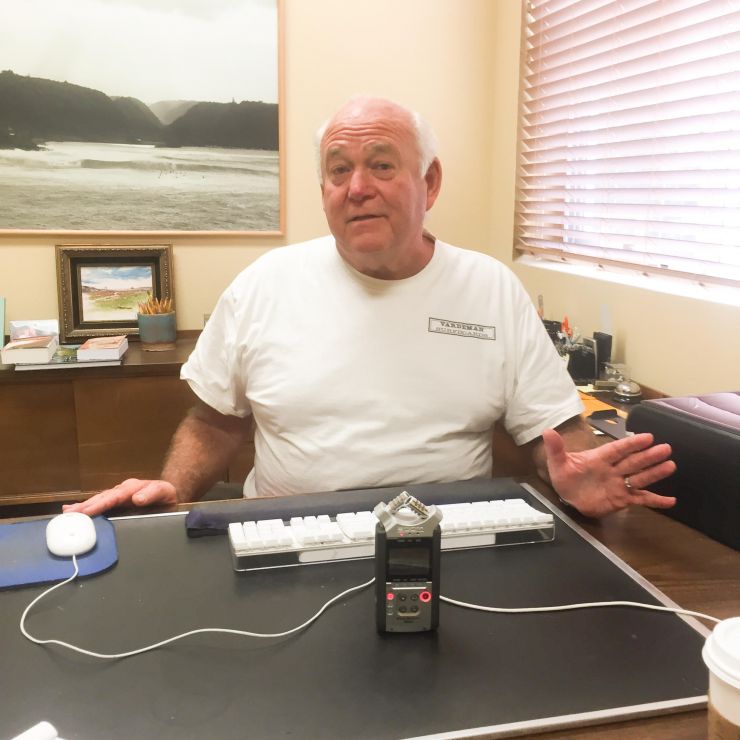 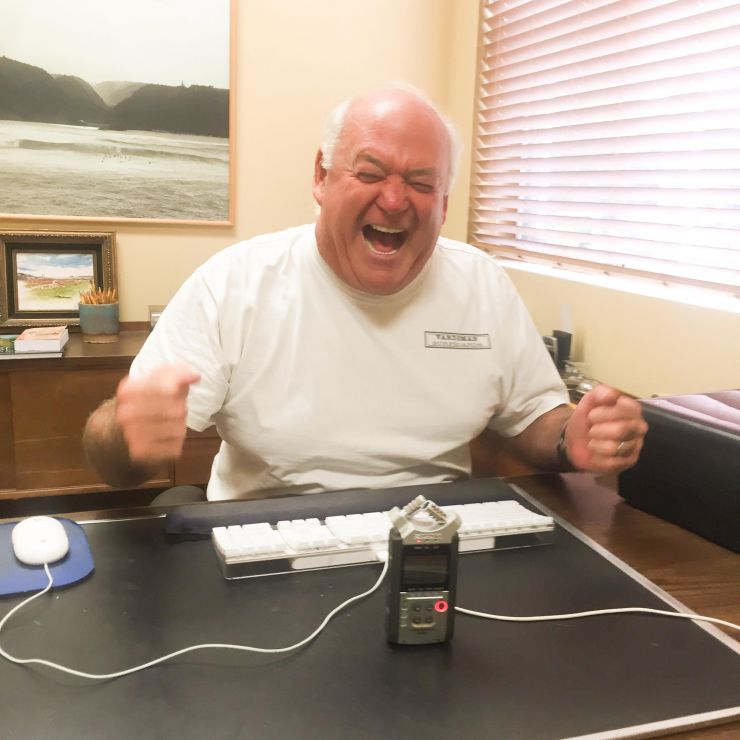 I first encountered Rabbit in the pages of Surfer in 1978. Clad in an Everlast robe, clenched fists pumped triumphantly overhead, he looked fierce and kingly. And he was. That year he won the world title.

In 1982, when the Op Pro came to Huntington Beach in California, Rabbit’s sponsor, Quiksilver, arranged for him to stay with a local team rider, Bobby Knickerbocker, a sixteen-year-old kid who lived with his single mother in an oceanfront home in Newport Beach. Bobby did what good friends do in moments like these: he called my brother and me and told us to get our arses over there immediately. ‘Just don’t tell anyone Rabbit’s staying here,’ he made us promise. In our little world, Rabbit may as well have been Michael Jackson.

My brother and I stayed for a week. I had no memorable conversations with Rabbit—I was reduced to stutters in his presence—but I observed him closely. His diet consisted primarily of what today we call ‘super foods’: brewer’s yeast, bee pollen, soy milk, sprouts, avocado. When he wasn’t surfing he locked himself away in his room, as if preserving his energy. But when he slipped into his blue, red and white Rip Curl spring suit and made his way to the water, the showman came out. He didn’t walk across the hot sand he trotted, as if being chased by a swarm of screaming groupies. In the water he sprint-paddled and caught four times as many waves as anyone else. He surfed as if he were in the finals of the Op Pro. You could almost see him picturing his fellow surfers as opponents, the wooden lifeguard tower as a grandstand.

Rabbit was never my favourite surfer. He was unbelievably good, but his style didn’t caress me in the gut the way others did. But his charisma and flamboyance shaped the way I thought about pro surfing. In the 1977 surf movie Free Ride he hops from one pinball machine to another, playing both at once with cool and command (this is how he earned his nickname). In the playground of a Coolangatta park he rides a swing-set as if it’s a surfboard, cross-stepping, ducking, weaving, crouching low into an imaginary barrel with a face full of stoke. Rabbit was a spur. He made me want to drop to the popcorn-scattered floor and knock out 200 push-ups right then and there. 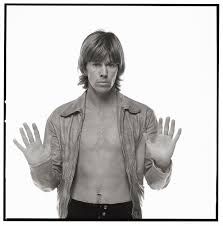 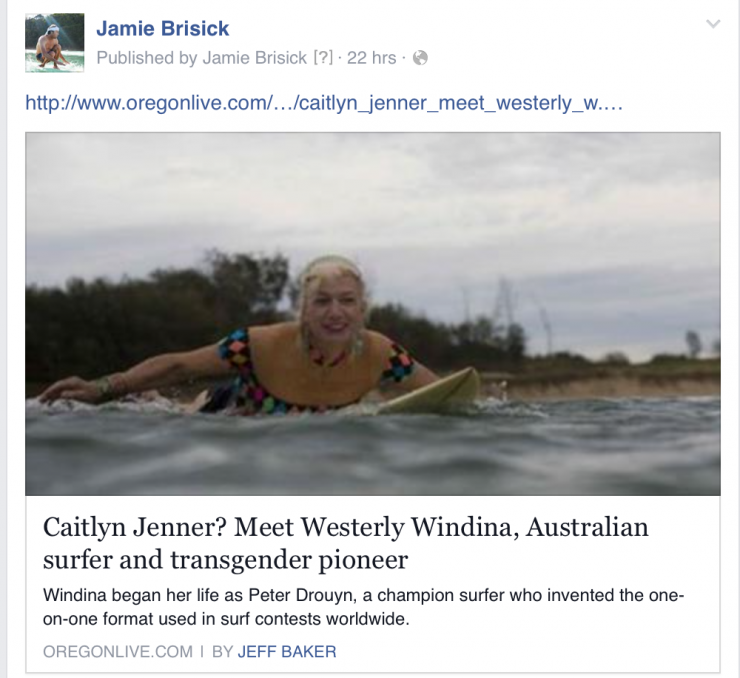