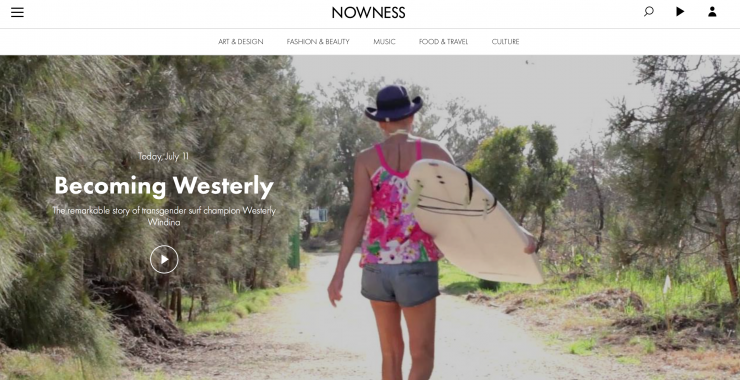 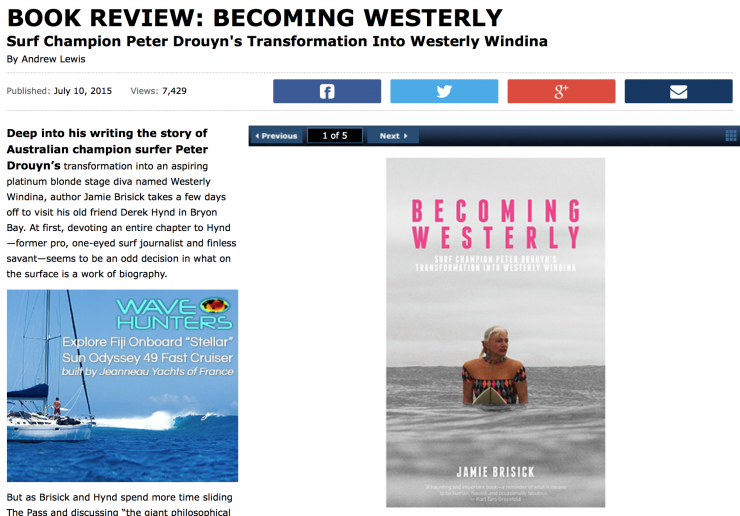 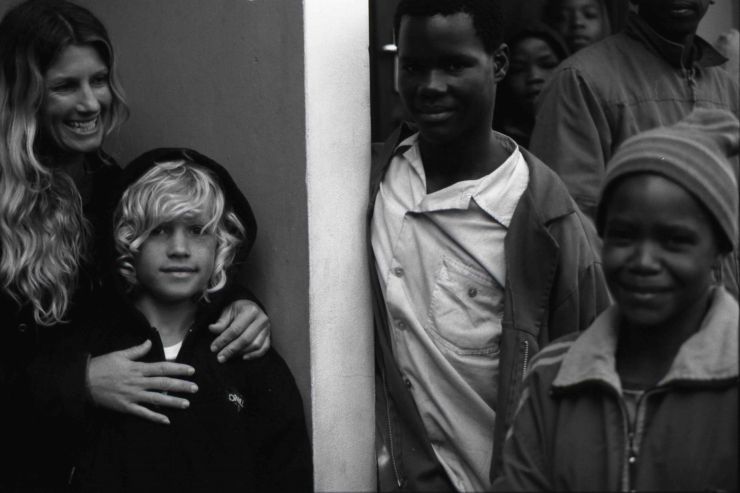 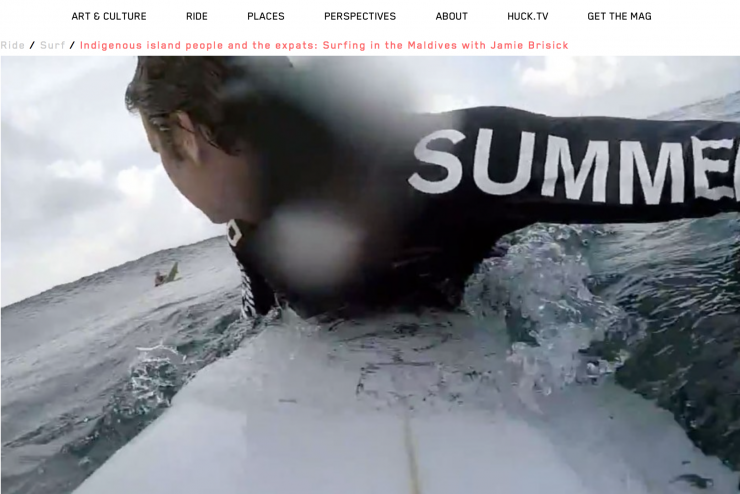 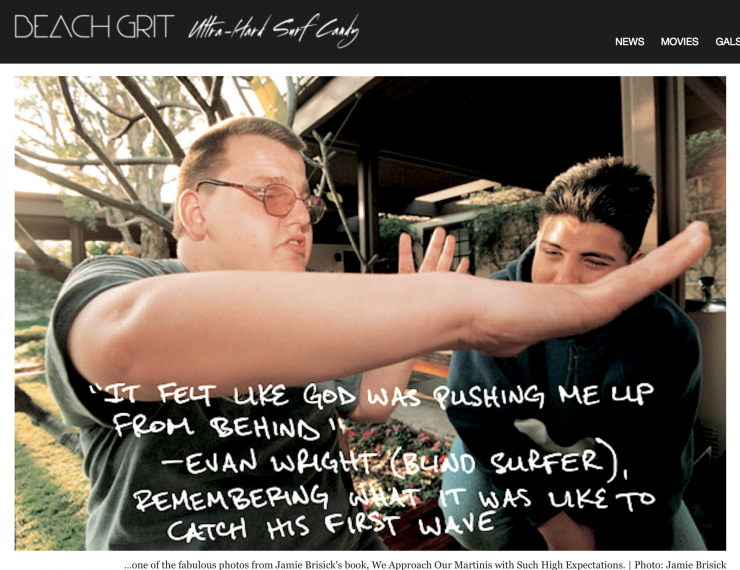 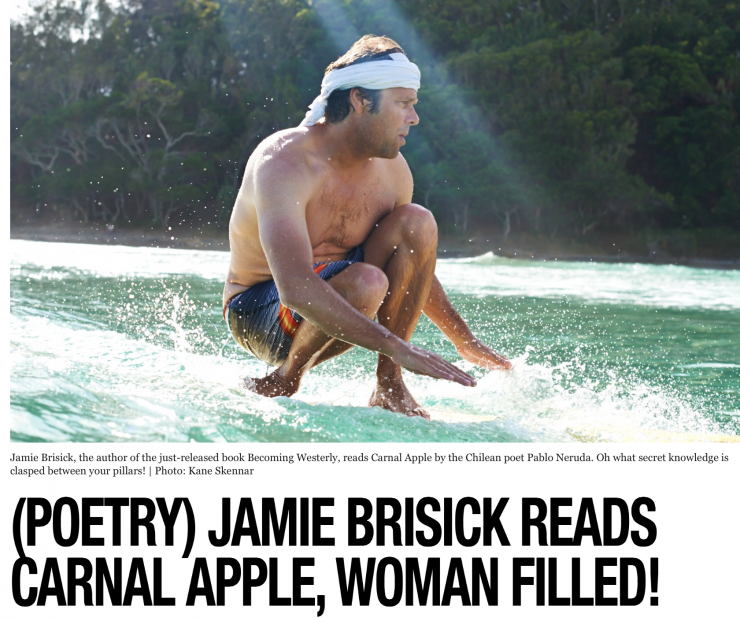 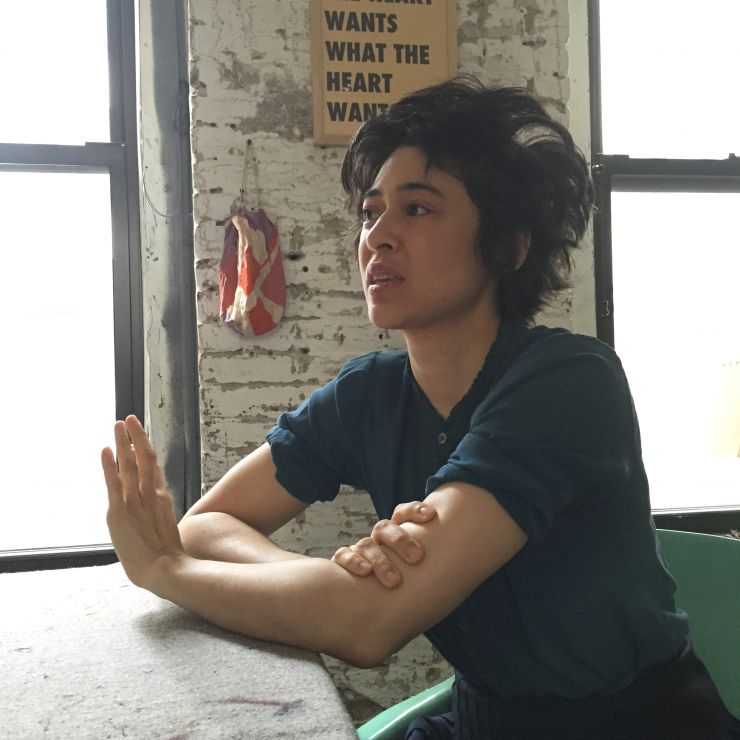 Becoming Westerly by Jamie Brisick (Outpost19)
Almost any athlete who comes out as trans right now will be compared to Bruce Jenner, but the story of surf champion Peter Drouyn’s odyssey from teenage Australian hopeful to 1960s surf champion to embittered has-been struggling to rise again as the glamorous, 64-year-old Westerly Windina is a story that deserves equal attention. As a surfer, Westerly pioneered an aggressive style called “power surfing,” introduced the man-on-man competition format, won the Australian National Titles, and brought surfing to the People’s Republic of China. But at the heart of that hypermasculinity lay an unhappy athlete who never felt properly credited. In the hands of journalist (and former pro surfer) Jamie Brisick, this biography is more than a trans coming-out narrative; it’s a story of a journalist chasing a legend and a woman trying to become the vision she’s had of her perfect self, raw and vulnerable but also wildly self-empowered after her 2012 gender affirmation surgery in Bangkok. (And if you’re too busy to read: Brisick’s U.S.-based documentary on Westerly, produced by House of Cards’ Beau Willimon, is scheduled for release this fall.) 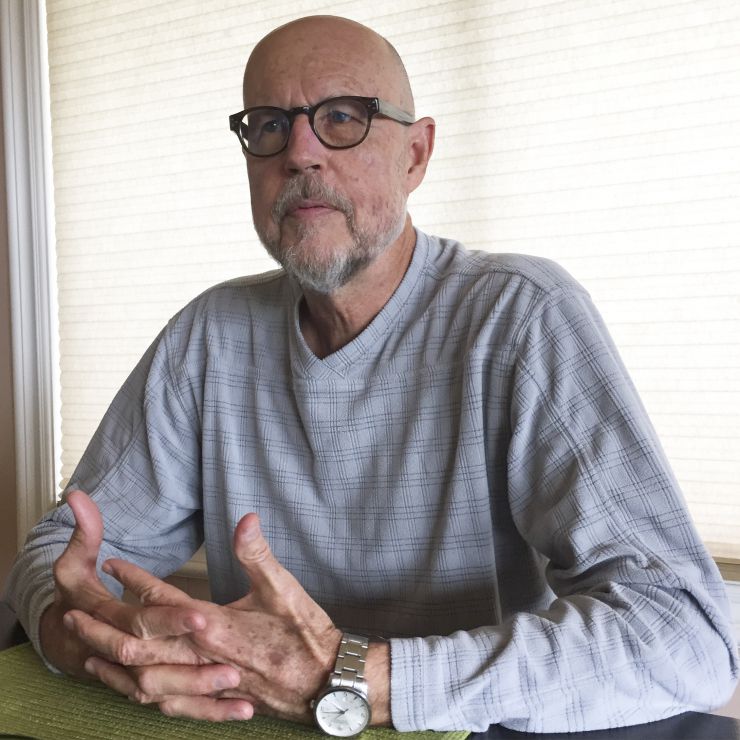 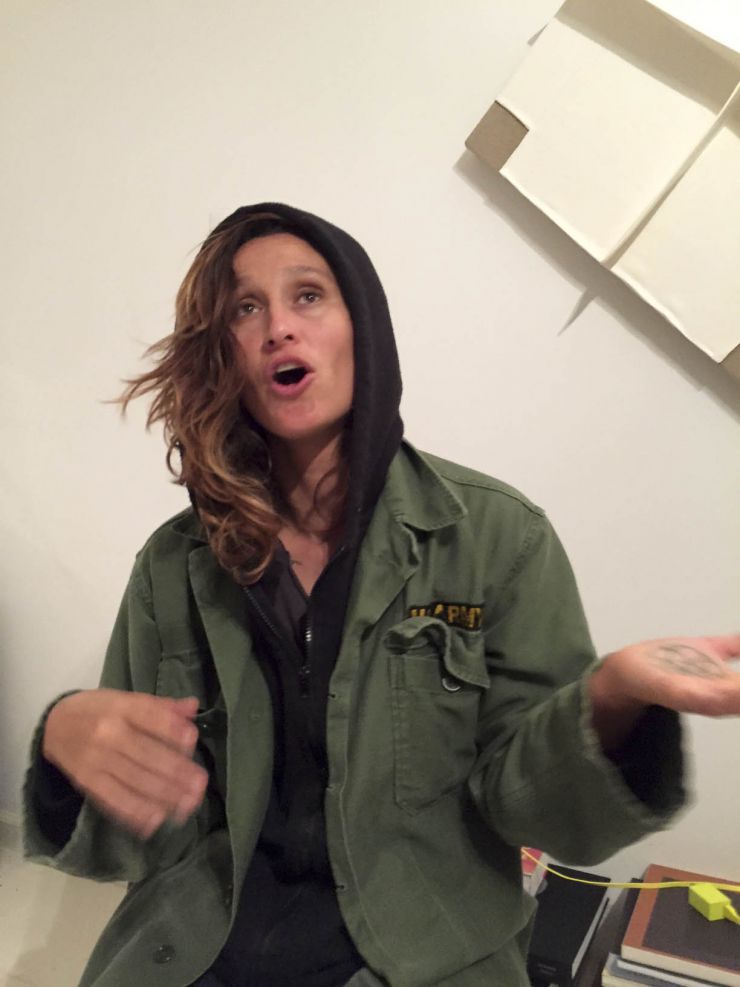