“Plastic wrap,” said Dr. Finkel, a bearded man in his early forties. “I’d suggest using it for not only cunnilingus, but even just your standard tongue kiss.”
Josh bit down on the tiny canker sore on the tip of his tongue. He felt a tangy pain from the one on his lower gum. He’d suffered cruel outbreaks since as long as he could remember. Chocolate, salsa, lack of sleep, too many cigarettes, and stress were major culprits, as was new love, which generally included all the above.
“What am I supposed to, like, carry a box of Saran Wrap in my pocket? ‘Hang on baby, let me just rip off a piece…’”
“That or you tear it off beforehand, and keep it in your wallet, or next to your bed.”
“Sounds like a real libido killer.”
“No, the libido killer would be to not use anything and transmit aphthous stomatitis to your partner, which, trust me, gets a hell of a lot more messy.” 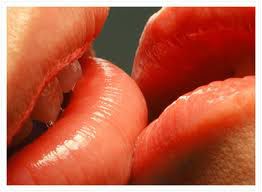 In 1985 I had a ’66 powder blue Karmann Ghia, a graphite Dunlop tennis racket, a warrant out for my arrest for stealing a double scoop of chocolate fudge ice cream from Baskin Robbins, a custom-size Rip Curl fullsuit with hot pink-to-fluoro yellow tequila sunrise gussets, a tremendous amount of guilt and regret after bailing out last second on an Isla Natividad run with Surfing magazine (Karmann Ghia broke down on the 101), a tetracycline prescription (chlamydia picked up from sex in a jacuzzi — who’d have thought?), a white cat called Ninkerstinker, involuntary semi-erections that my Quiksilver ST Comps did nothing to hide – 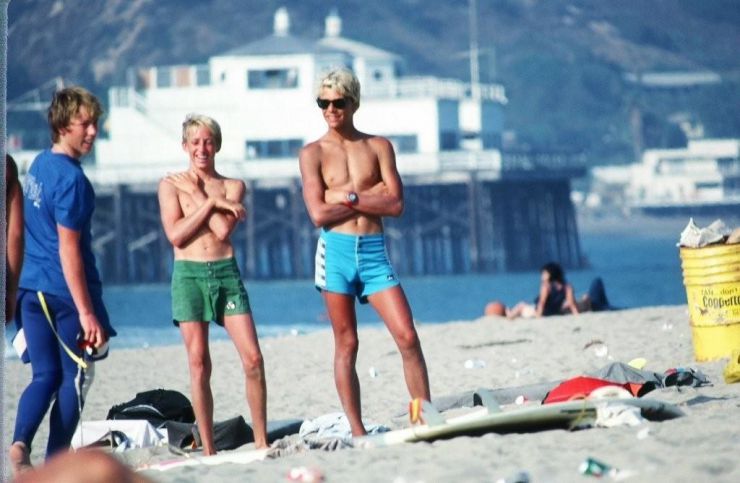 a much-anticipated date with a Material Girl – 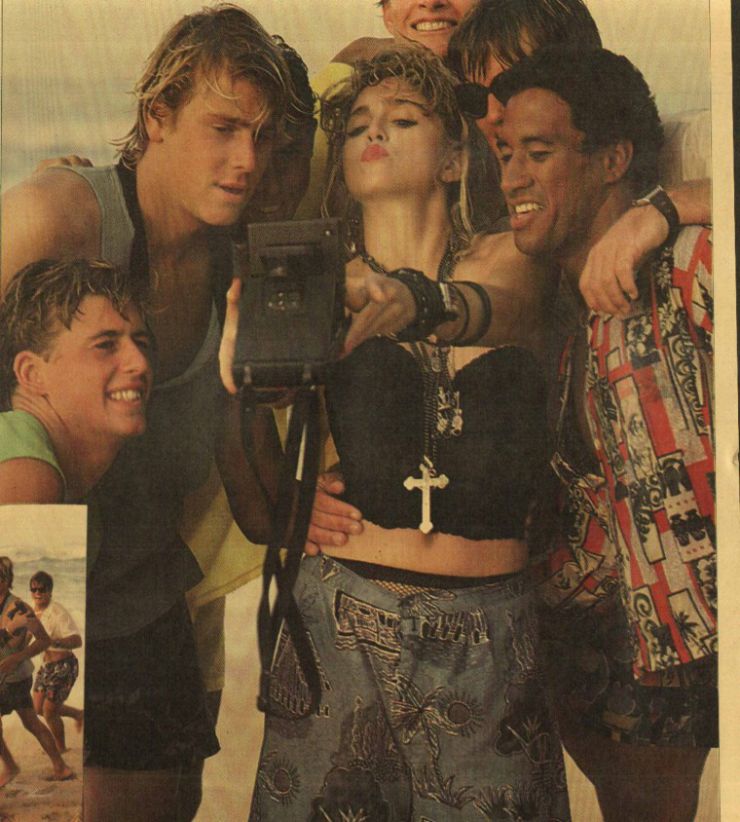 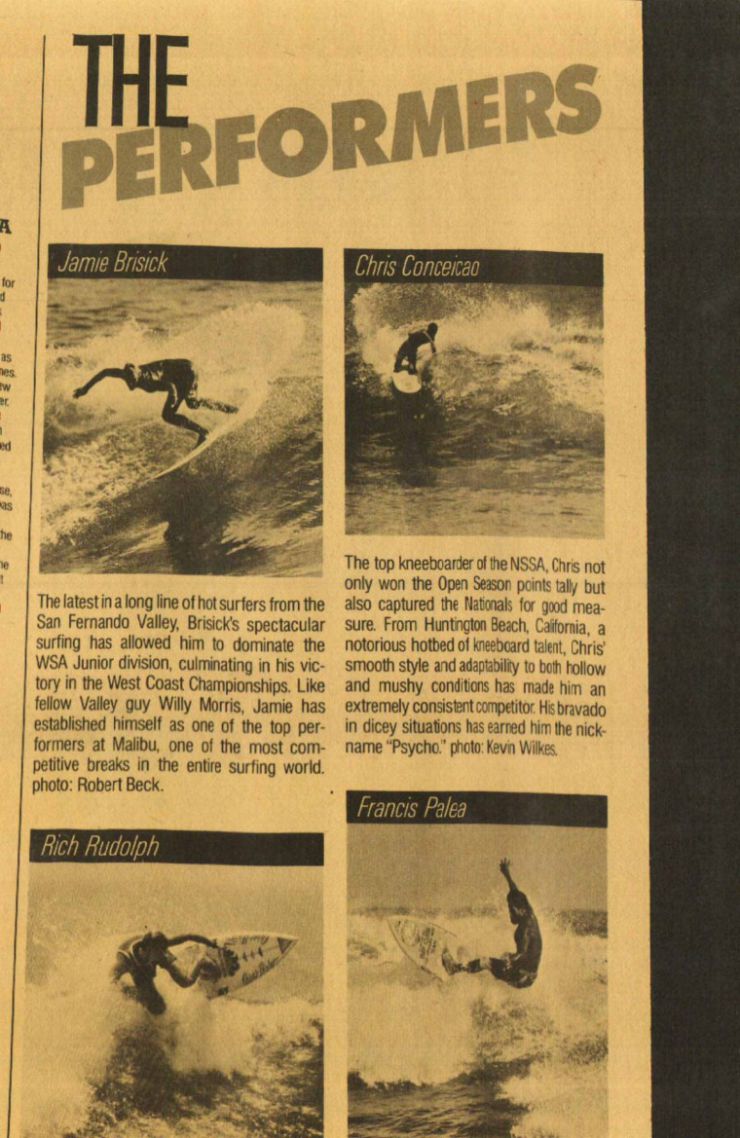 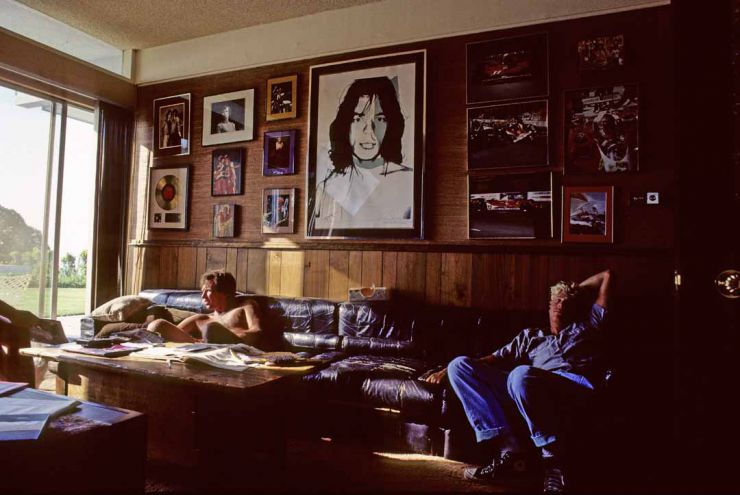 and not the slightest inkling that (a) technology would evolve in such a way that I’d be able to turn this shit into blogposts, and (b) I’d become so pathetic that I would actually do so. 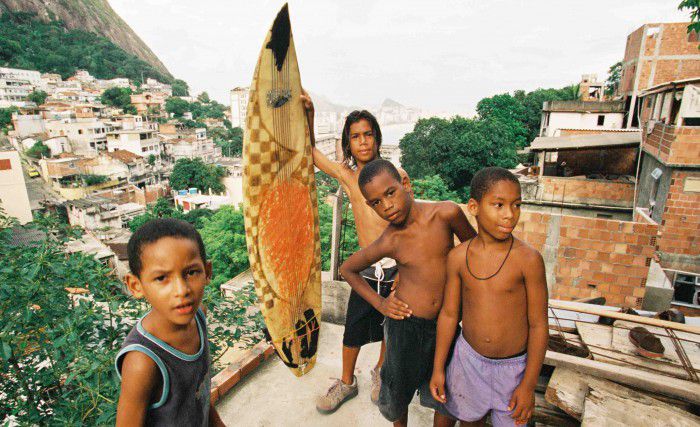 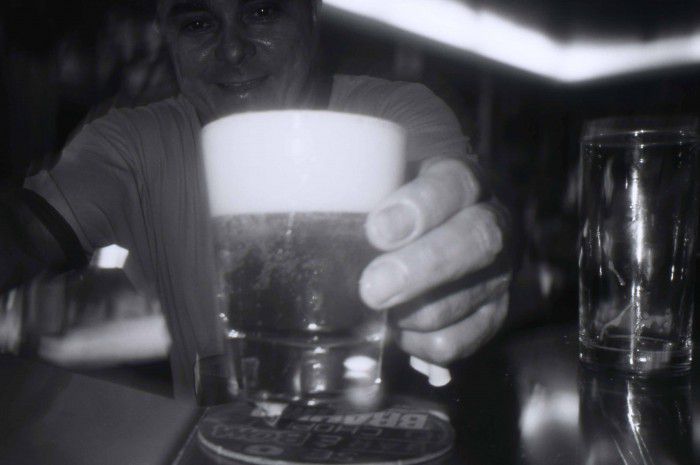 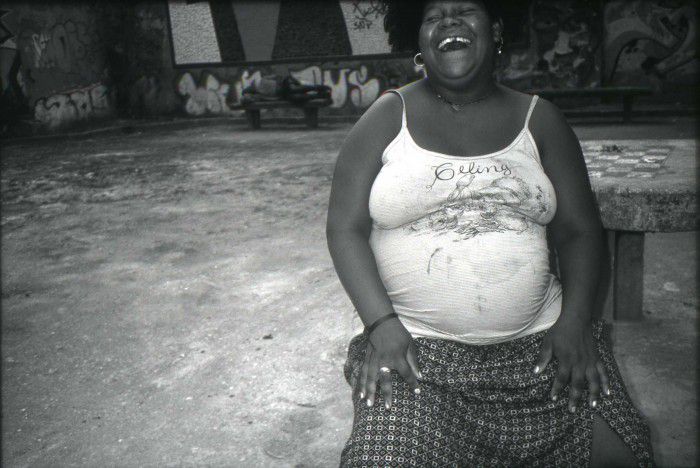 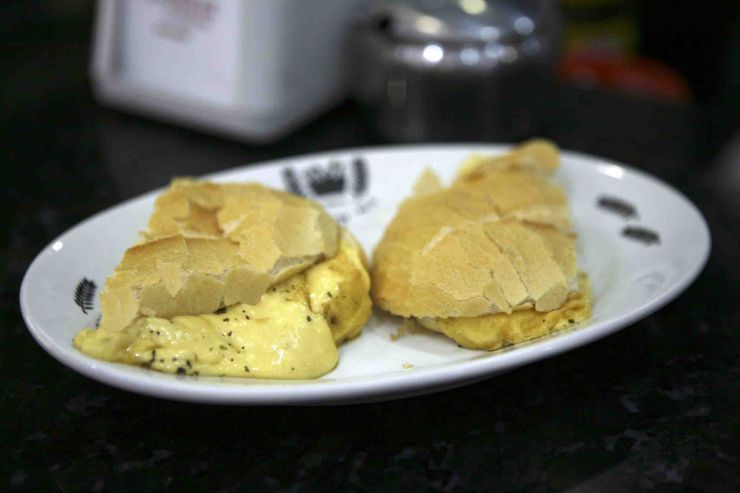 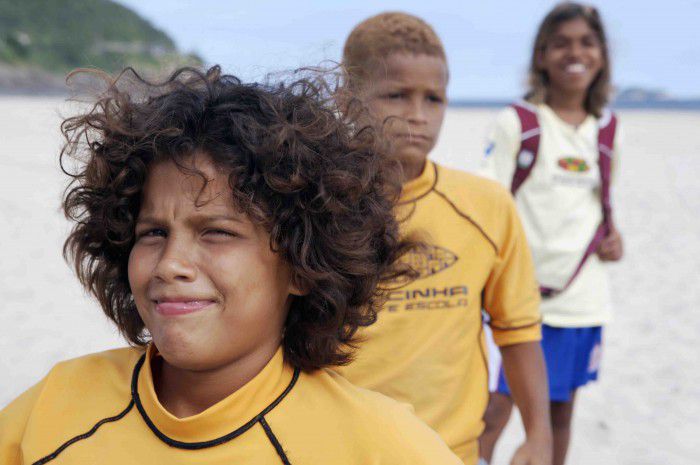 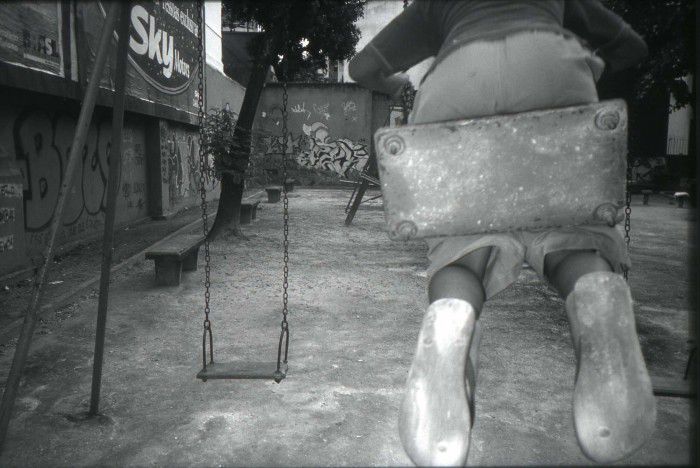 My brothers and I were like a trio of puppies, forever kicking, clawing, and fighting over the last strawberry Pop-Tart. Born a year apart, we rarely had a moment alone. In my mélange of early memories, there’s the three of us in the bathtub, enacting maritime disasters with rubber sharks and plastic boats; the three of us curled up in front of the TV, enthralled by H.R. Pufnstuf; the three of us in the back seat of mom’s bone white Falcon station wagon, singing along to “Top of the World” by the Carpenters, jabbing elbows and pulling hair.

We lived in a mustard yellow one-story house at the top of Encino Hills and went to Lanai Road Elementary, a school teeming with the offspring of doctors, lawyers, and entertainment industry types. Though our family was decidedly middle class, we were surrounded by wealth and fame. Up Mulholland Drive was Lakers superstar “Wilt the Stilt” Chamberlain’s soaring redwood mansion. Perched atop a tree-covered ridge, it resembled a giant’s lair, albeit with walls of glass and sports cars in the driveway. Down the street was O.J. Simpson’s slick house. On Halloween we rang his doorbell and shouted “Trick or treat!” Instead of candy he handed out autographed pictures. My dad coached tee-ball, and one of his team members was Michael Landon Jr., whose father, “Little Joe” from Bonanza, we watched each week on TV.

I sat next to Janet Jackson in kindergarten, whose brothers, the Jackson 5, were the biggest thing in pop music. Their home, hidden behind black wrought iron gates, was to Encino what Boo Radley’s was to Maycomb. Rumor on the playground was that their in-house studio operated as a kind of child labor sweatshop. The Jackson kids played music around the clock. They rarely went outside. They were Jehovah’s Witnesses and thus neither Santa nor the Easter Bunny paid them visits. They didn’t even celebrate birthdays!